Apartments for sale in the Principality of Monaco

Where Monaco is located

Monaco is a country enclosed in France on the edge of the Mediterranean, along the French Riviera and only about 20 kilometers from Nice. This city-state is surrounded by the towns of Cap D’ail, Beausoleil, Roquebrune Cap Martin and La Turbie. Monaco is the second-smallest independent state in the world after the Vatican and the most densely populated country in the world. Monaco is known worldwide for several reasons. Its taxation, the reigning safety and its luxury and prestige as well as the major sporting and cultural events. Read more 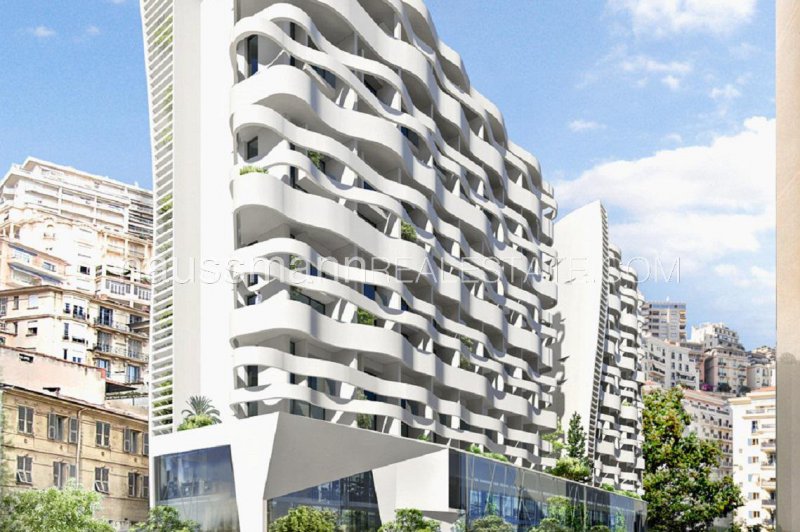 The Rock of Monaco, also called Monaco-Ville is the oldest part of the principality. Here we find the political institutions of the country: the Princely palace, the town hall, the government and the National Council (Parliament of Monaco), the communal Council, and the courts. Monaco’s most famous and prestigious district is Monte-Carlo with its casino and park. La Condamine is a shopping district located between the Rock on the west side and Monte Carlo on the east side, behind the port (Hercule port) of Monaco. It is in this district that the start and the arrival of the Grand Prix automobile of Monaco takes place. The Condamine has many historic buildings. The district of Fontvieille has been regained on the sea. We find the new marina, the port of Fontvieille as well as the Stade Louis II and the University of Monaco. The famous exotic Garden of Monaco is located in one of the oldest districts of Monaco, the district of Moneghetti on the heights. The district of Larvotto is located along the beaches of the principality.

45 years after the construction of the district of Fontvieille, Monaco is ready to win 15 other acres on the sea but always with special attention for the sustainable development and the protection of the environment. This extension in the sea is located between two nature marine reserves but no question of threatening them. Special protection measures have been taken. Filter screens have been placed at the bottom of the sea to prevent the passage of sediments raised by the works into the sea and sensors monitor the rate of sediments in the water. The Principality of Monaco does its utmost to protect the species living on the construction area. Mother of pearls and vegetation have been displaced. Even the concrete will be worked to make a colonization by the marine species easier. Monaco has also taken steps to hinder the neighbourhood as little as possible. A 5-metre-high soundproof wall along the coastline has been built.

It must be said that the Principality of Monaco has experience in the field. Since the end of the nineteenth century it has gained 40 hectares that corresponds to 20% of its total territory!